If you're looking for red diesel in Leicester and surrounding areas, we can deliver 205-litre barrels and from 500 to 36,000+ litres.

We’re a nationwide fuel supplier, delivering red diesel throughout the UK from our network of fuel depots across the UK.

If you’re looking for a new red diesel supplier in Leicester, one that can ensure you’re never more than 24-48 hours away from getting your fuel order delivered to you. Nationwide Fuels could be the fuel supplier you’ve been looking for. In fact, if you’ve ever found yourself running low on red diesel and struggled to get a company to deliver in under 24 hours, you’ll be glad to hear that we could even help you with that too, thanks to our same-day, emergency fuel delivery service.

If you’re a Leicester based business or based in the surrounding areas in and around Leicester and you’re looking for a red diesel delivery. Call our knowledgeable team today on 0330 678 0880 and speak with one of our red diesel experts about your requirements.

Looking for a local red diesel supplier in Leicester?

Leicester is the largest city in the East Midlands region of England and has a population of over 300,000 people. It is one of the oldest cities in England with its history going back at least two millennia in some form or other. Although today, Leicester is the biggest city within the East Midlands, it actually took until 1919 for it to be granted city status and gained a cathedral in 1927. In contrast, Nottingham became a city earlier in 1897 and for Derby, it didn’t happen until much later in 1977.

Leicester also played its part in both World Wars, by making an extraordinary amount of footwear and clothing for the troops. Corah’s hosiery works alone produced 17.5 million pairs of socks.

Following on from World War Two, a number of new communities moved to Leicester from the Indian sub-continent, Eastern Europe and the Caribbean. Leicester also welcomed a number of Asian families after their expulsion from Uganda in 1972.

The continuing story of Leicester is the story of a rich and diverse culture and one that we’re proud to be able to serve by supplying our range of fuels and lubricants to businesses to thriving in Leicester and surrounding areas today.

If you’d like to learn more about red diesel or you’re looking for a quote based on the latest red diesel prices. Give our knowledgeable team a call today on 0330 678 0880 and speak to our red diesel experts. 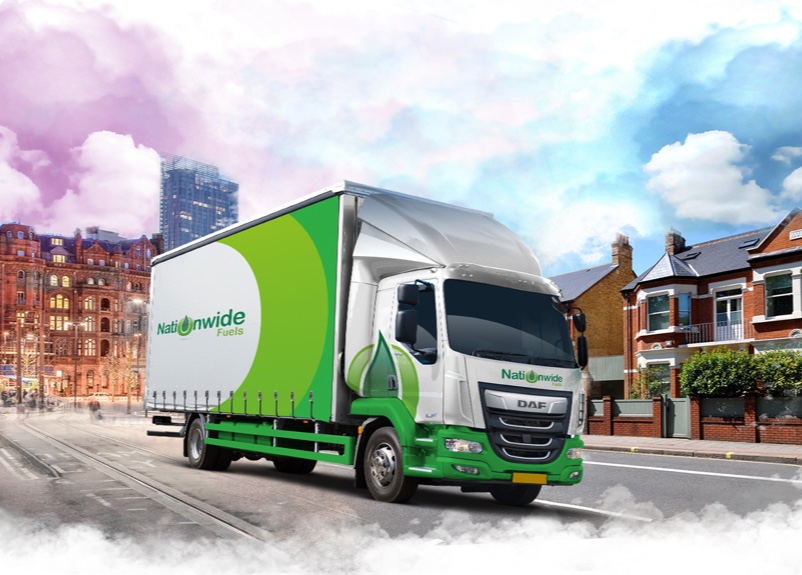